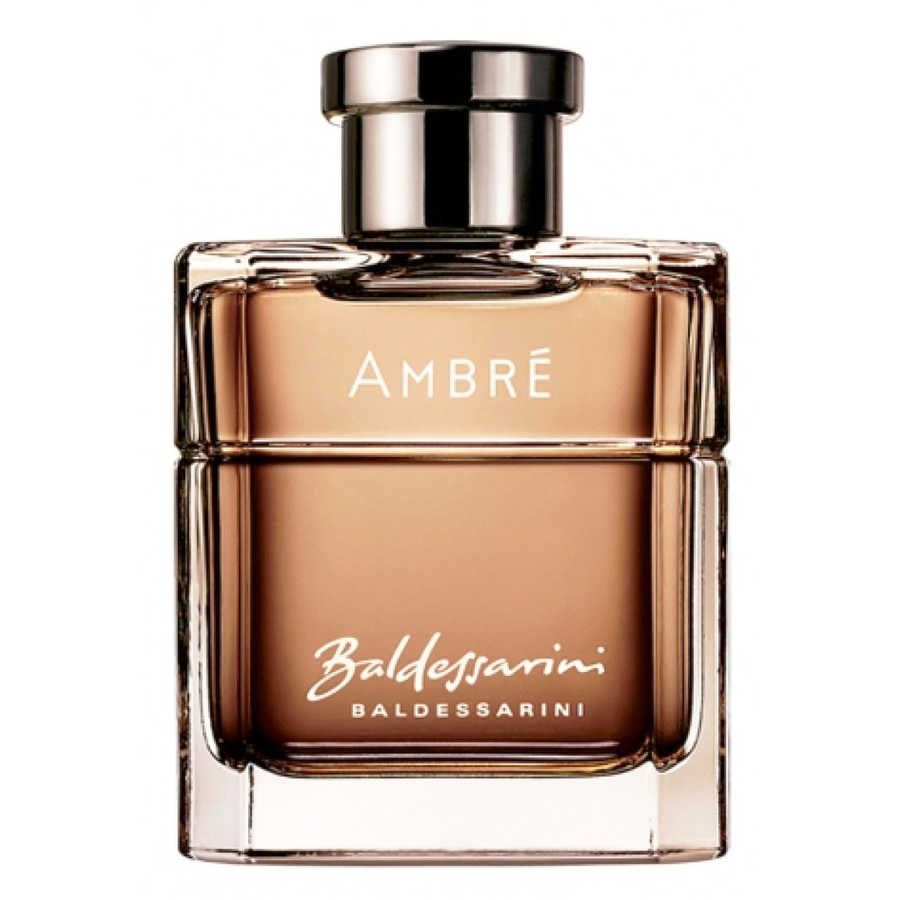 Baldessarini Ambre perfectly captures the essence of a suave and self-confident man who has seen the world and knows his place in it. Not for him the vapid disillusionment of modern life.

The Baldessarini Man revels in his lust for life, in the powerful emotions produced in him by the manipulative machinations around, in the thrill of pursuing his prey and hunting it down.

Primal yet sophisticated, he is the epitome of elegance no matter where he chooses to travel.