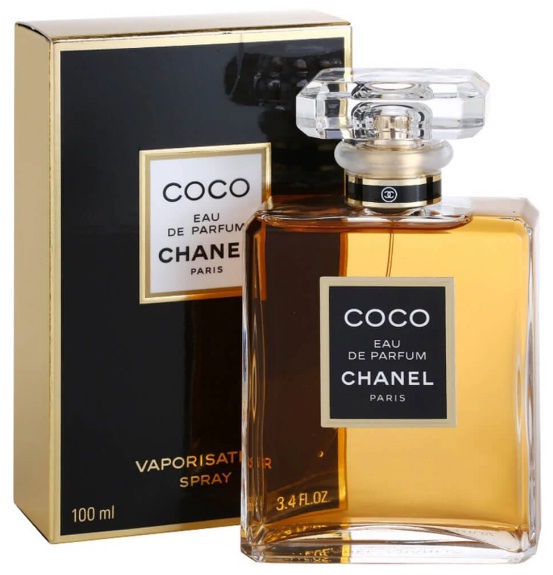 The founder of Chanel, dubbed the Queen of Fashion, Gabrielle Bonheur Chanel, was born in 1883 in Saumur, a small town in the west of France. However, once she was in Paris, she conquered the fashion world with her progressive costume design with legs and a skirt.

Coco Chanel began as a bar singer, where she got her nickname. As early as 1912, she opened her first fashion salon, and was soon a recognised designer. By the mid-20th-century, she was setting the trends in haute couture and Chanel was worn by personalities such as Jacqueline Kennedy and Grace Kelly.