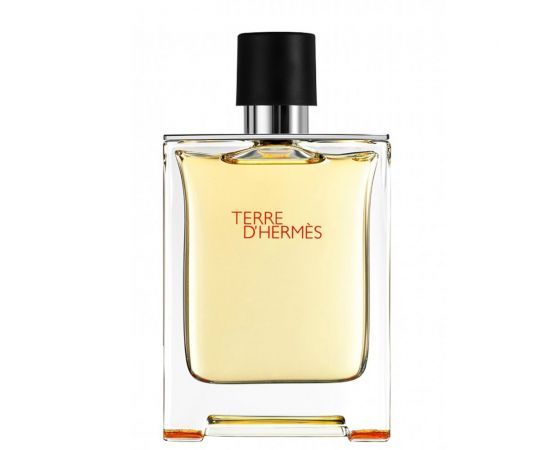 Terre d'Hermأ¨s â€“ meaning 'Earth of Hermأ¨s' â€“ was launched in March 2006. Perfumer, Jean-Claude Ellena was inspired in the creation of the fragrance by the works of author, Jean Giono.

The fragrance features notes of orange, gunflint, flint, vetiver and benzoin. The bottle was designed by Hermأ¨s designer, Philippe Mouquet, and features an 'H' cut into the base of the bottle.

The fragrance was joined by a Parfum version in 2009, and more recently Terre d'Hermأ¨s Eau Trأ¨s Fraأ®che in 2014.

The history of an alchemic journey through the elements: earth, air and water. A woody, vegetal and mineral eau de toilette

Arablly makes delivery all over the country

We offer only those products, in which we are sure of the quality