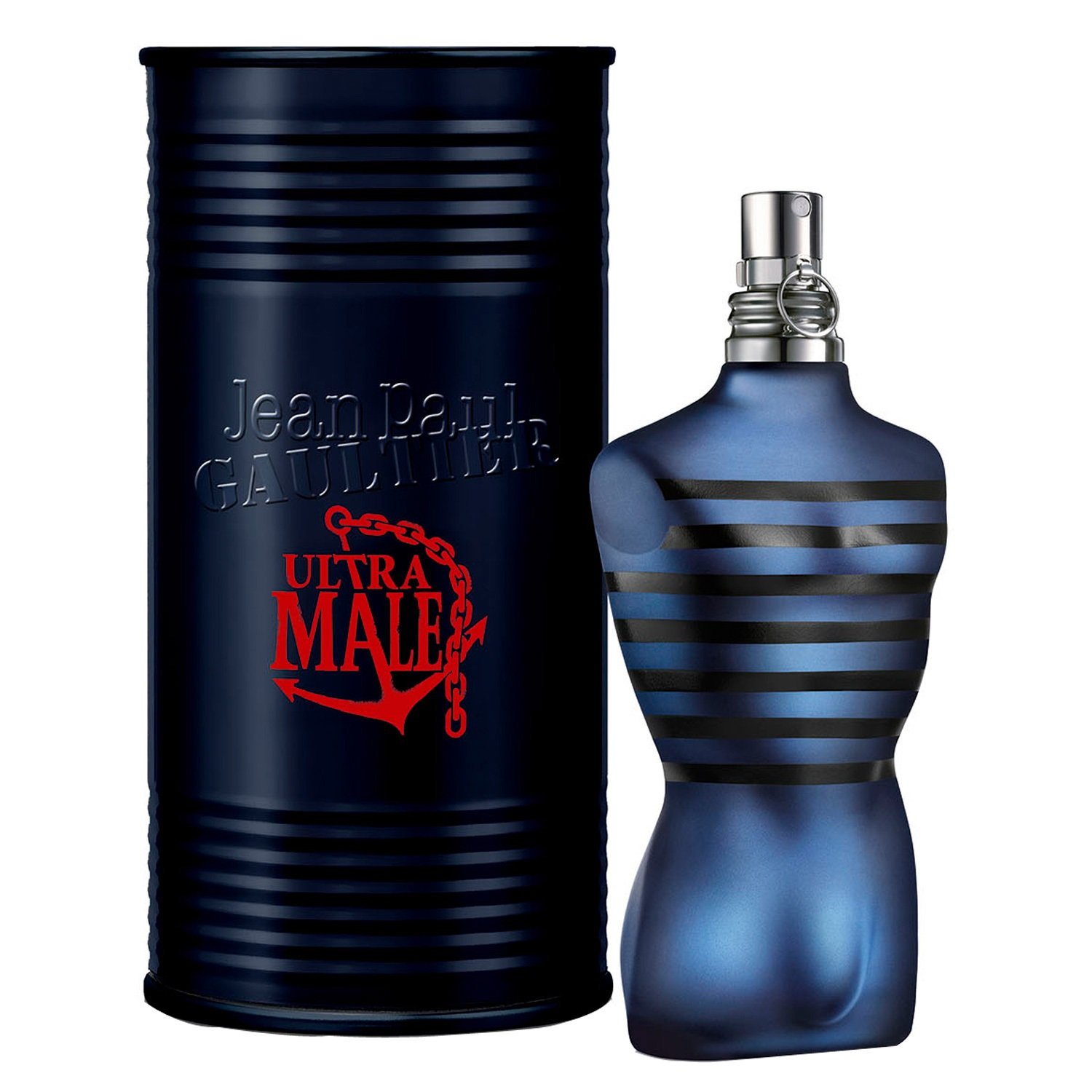 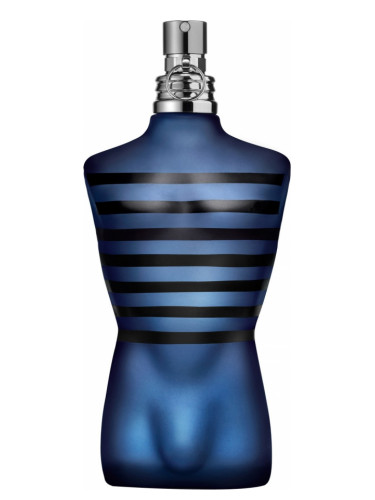 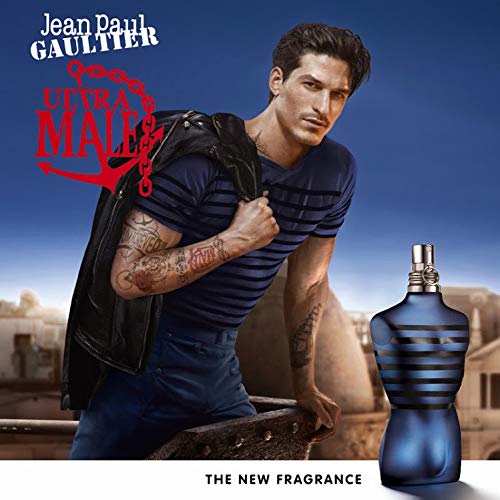 Ultra Male Intense by Jean Paul Gaultier - Eau de Toilette, 125mlJean Paul Gaultier&launches its new fragrance&Ultra Male∈ summer 2015. The fragrance is a reinterpretation or enhanced version of the popular original&Le Male&from 1995.&Ultra Male, announced as masculine, intense, seductive and at the same time delicate, is supposedly built on contrasting notes and is a spicier version of the original.It opens with citrus notes of bergamot, along with juicy pear, black lavender and mint. The heart includes spices of cumin and cinnamon, with aromatic clary sage. The base consists of black vanilla, amber and woods. It is signed by&Francis Kurkdjian.Jean Paul Gaultier is a French fashion designer whose first collection was presented in 1976. Having no formal training in fashion design, he began his career at a young age by sending his sketches to famous couture designers of the day. Pierre Cardin and Jean Patou are among the designers who recognized his talent and helped him get started in the business. Known as the&enfant terrible&of fashion, Gaultier's designs run the gamut from street wear to haute couture. He introduced skirts for men in the 1980s and designed the distinctive cone bra worn by Madonna in the early 1990s.The first perfume of the Gaultier house was launched in 1993-the famous Jean Paul Gaultier EDP for women, whose name was subsequently changed to Classique. Classique was followed by Le Male in 1995, and Fragile in 1999. All of them were known for their peculiar packaging and unusual compositions. Limited edition flankers have been released for many of the fragrances, featuring new "fashions" for the bottles. Jean Paul Gaultier produces fragrances in conjunction with Beaute Prestige International.

We offer only those goods, in which quality we are sure